Fleeing New York City Amid the Uncertainty of the Unending Pandemic 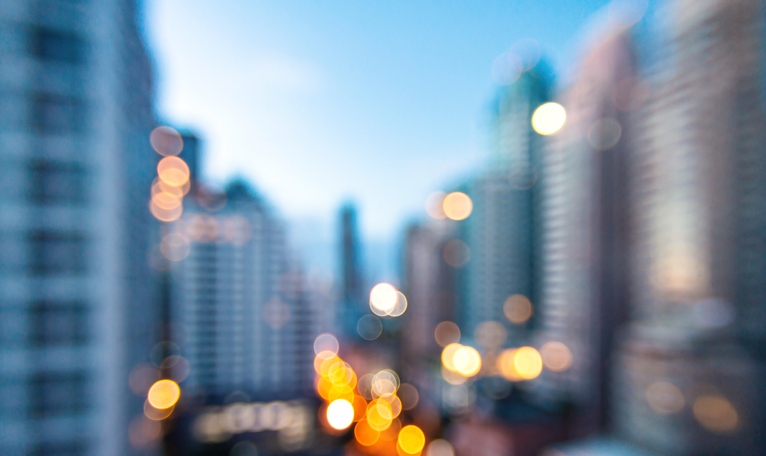 When the pandemic hit in 2020, droves of New York City natives and transplants fled the city, hunkering down in second homes or flat out relocating to other parts of the country. More than 837,400 people submitted change-of-address requests from New York City addresses in 2020, a 36 percent increase from the year before.

Several of my friends were among those who temporarily left or abandoned the city all together. One friend decided he had enough. He returned to his hometown in Chicago, Illinois and moved into a bigger place offering more amenities than his five-story NYC walk-up. Another bought a converted sprinter camper van, and she and her partner drove across the United States, eventually settling in Denver, Colorado. Another took her nursing skills on the road and became a travel nurse in Phoenix, Seattle, and now Honolulu.

Others stayed, and I was one of them. But as friends deserted the city, restrictions tightened, businesses shuttered,  the magic of what made New York, New York diminished, and, I, too began to rethink my decision to stay. The uncertainty of what was to come – “what now, what’s next?” – loomed heavy in my mind. Most of what I loved about New York City dissipated. Nights out until two, sometimes four in the morning ceased. Broadway’s lights dimmed. The eclectic events that only ever happen in New York City came to an end. My go-to brunch spots closed permanently and some of the best Lower East Side speakeasies remained hidden and unseen.

It had been a dream to live in the city since I was a little girl, but NYC’s mandates coupled with the tight quarters became unbearable, almost smothering. I’d been in New York for eight years and I’d also worked from home for eight and a half years. During that time, there had always been something special about being able to leave my apartment for an impromptu happy hour with friends, an art opening or exhibit, a birthday party at a swanky rooftop, or a cruise on the Hudson River. The energy, excitement, and anticipation of what could be always lured me in. So, I moved from an alcove studio in Hudson Yards to a one bedroom on the Upper East Side, hoping that would assuage my lingering trepidations.

In the end, I decided to push pause to gain perspective. I was too close to consider a new direction. But instead of fully abandoning the city I have loved since a young girl, I took a page from another friend’s book. During the second wave of the pandemic, this friend and his partner leased their NYC apartment and temporarily relocated to the Dominican Republic.

I too would move temporarily to some place new to gauge whether I could live outside of New York City again within the United States, and more importantly, whether I wanted to live outside of NYC again. I chose Seattle, Washington. I visited Seattle years ago on an excursion through the Pacific Northwest and fell in love with the cool temperatures, green pines and waterfalls, essentially the beauty of a city affixed amongst the great outdoors.

Aside from the higher cost to hire movers to relocate, due to the demand of what’s now called “The Great American Migration of 2020”, the move was simple. I signed a short-term lease, booked a one-way flight, packed up, and shipped my essentials across the country.

After living in Seattle for a few months, I’ve discovered that while New York City had its restraints during and post-pandemic, unless we’re discussing Paris, France (the only other city that rivals my love for NYC), my heart is and may always be with New York City. So, unlike the permanently absconded ex-New Yorkers who are happily planting roots in their respective new dwellings, I am returning to New York City.

While I don’t miss the accosting smells and sirens, I miss my community who stuck it out and remained in the city. I miss the zany events and the energy that is New York City. In the future when I need an escape, I plan on simply booking a retreat to a new place I’ve not yet visited and will always return to my beloved New York City. There is just no place quite like her.

Emerging Technologies in the Government: Keys to Successful Adoption

In the last decade, there have been major technological advancements. The pandemic has only further accelerated innovation and growth in the IT sector, resulting in compelling Artificial Intelligence (AI), cloud service, and data analytic options for government agencies to consider. Our government customers are faced with the daunting task of figuring out the best investments to meet their business objectives and performance goals.